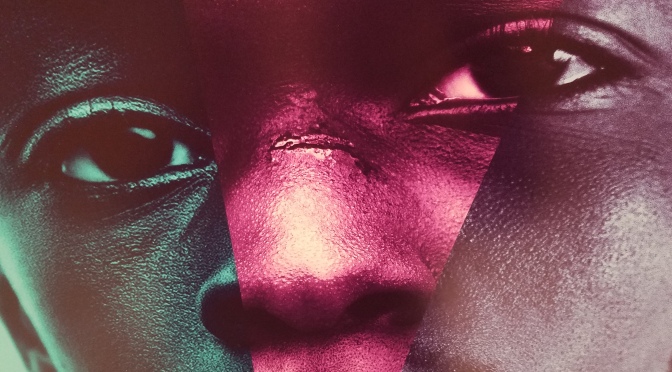 Courtesy of BE@T & OUT I had the chance to to experience an advanced screening and Q&A of the movie Moonlight. Originally a screen play written by Tarell Alvin McCraney, it was a deep ass movie. 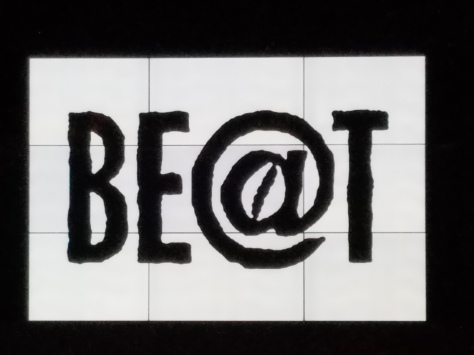 This film was originally brought to my attention as a moive about gay men via Facebook but it is way more than just that. This movie is relatable to everyone whether you classify as straight, gay, trans, confused etc… I saw different parts of myself (mentally & emotionally) in each sequence of the main characters evolution.

I wont provide any spoilers but I will say it is differently worth watching. During the Q&A the director Berry Jenkins and Tarell gave us a bit of insight on filming in the different locations of Miami which have appeared in many music videos. They also mentioned *if im correct* that they filmed all of Naomi Harris’s scenes in three days.

The story itself is base of real life events of both director and writer and they  were in the same school at one point and never crossed paths until a mutual friend introduced them some years ago. I think it was a sign from the universe bringing them together just for this. I plan on watching again this time bringing a friend to join me. I encourage everyone to start/continue to support indie movies. I personally complain about movie remakes having these huge budgets with horrible story when that money could be used to fund independent films with new, courageous and thought provoking stories. Plus a lot of big stars act in indie films in roles you would really be surprised about….. 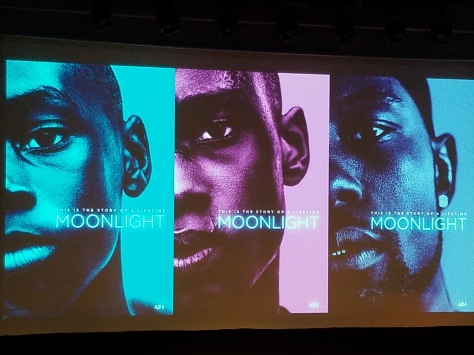 SO GO OUT AND SUPPORT!!!