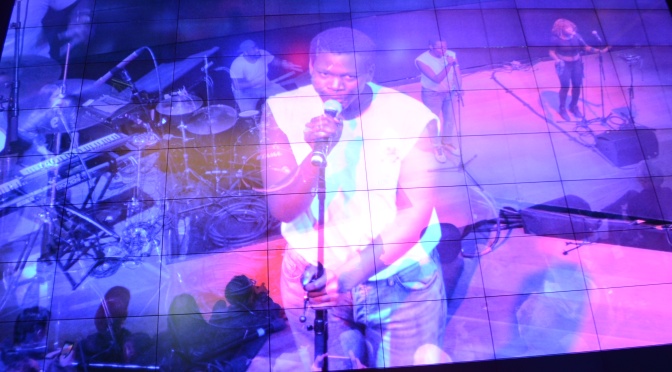 I first seem Shamir on the stage singing along with Kitten. All artist that night were new to me but when he appear I stood there wondering who is he…Cut to recently, courtesy of Samsung, I had the chance to see him again this time performing all of his own original material. I know longer questioned who he was.

Shamir performed songs from his new soon to be released album Ratchet and I must say everything that he presented was awesome. Literally every song he sang from his album had people dancing in there seats or singing along. I describe his music as a mix of pop, house, groove and happy…And who do like happy!?!  Without even knowing it  I already knew one of his song, which was great because I could actually sing along properly lol.

He let us into his world for the night and it was awesome. When you get a chance check out some of his music videos. They are very animated, colorful & he even got turned into a puppet.

Check him out when you get a chance and as always check the Snapchat: Inattendance and the new Instagram just for the blog @in_attendance . I post pictures a lot faster on there lol. ENJOY!

So this post is the only one so far that will actually be on time. Yay me!!! (Im working in getting better at this) As of today Samsung is releasing its new wearable the Samsung Gear S2. This new sexy (yes it’s sexy) watch I’m in 2 different style the sport & the classic. At a party held by Refinery 29 & Samsung at its Soho studio, the watch was on full display along with drinks, finger foods, music and a photo booth. The new watch runs on android where so it is now able to be used on any android phone unlike it’s previous counter parts. They are also giving you the option to have a 3G data connection (only with the sport model) so you can use sim card, making that watch a full fledged phone. The classic model will be bluetooth only.Hopefully has a longer distance than normal  which was about 30 feet. One of its coolest is feature is the rotating dial on top which let you select app with just a turn to the right or a turn to the left. Just like most watches you’ll be able to make phone calls, respond to text messages and view emails & of course there will be an app store for watch dedicated applications. Over all the watch is a fun new gadget for tech lovers ranging at a price point from 299 to 400 (depending on which one you get). Will I get it?  Probably not because the way my pockets to setup…..lol Plus I already have a Gear 2 with a built in camera, so that new watch won’t see my wrist anytime soon unless someone wants to buy it for me  *Hint Hint*. 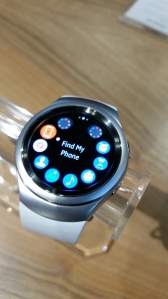 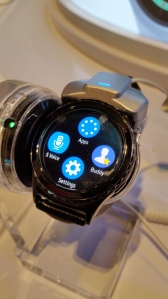 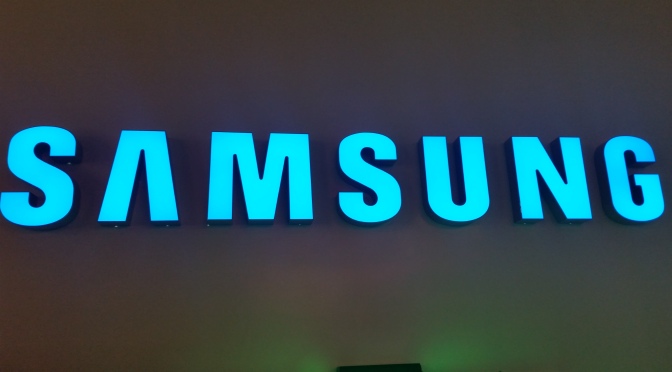 So I know someone, who knows someone, that got the hook up for me to attend a Samsung Event. This of course took place before the phone were released (so yes I’m late) and it was awesome. Samsung treated us pretty great there was lots of food, friendly & helpful faces and tons of giveaways. I got to see both the new smartphones the galaxy s6 edge Plus and the new note 5 as well as the Galaxy Tab s2.  Representatives from cell phone companies such as Verizon, sprint, and AT&T as well as OtterBox were also in attendance. They highlighted all the features from both phones such as live broadcasting straight to Youtube, video collage, apps & people’s edge for the S6 Edge + and the many great capabilities of the S pen for the Note 5. I have currently  both an Iphone & Samsung that I use daily, so I am not bias by any mean but right now I’m definitely leaning towards the Note 5 for my fall upgrade. Now for the new Tab S2 they were still trying to keep a bit of information under wraps about it because it wasn’t releasing any time soon but did see that it’s the size of three quarters stuck on top of each other which means it’s thin as hell. I can’t wait to see what they come up with next. Stay tuned in because next up is NYC Fashion Week!!! 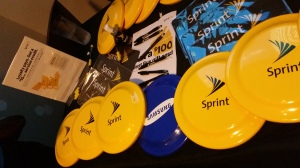 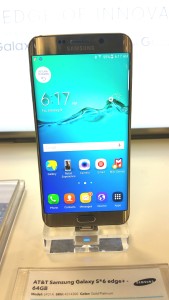